The Ledge End of Phil to represent Ireland! 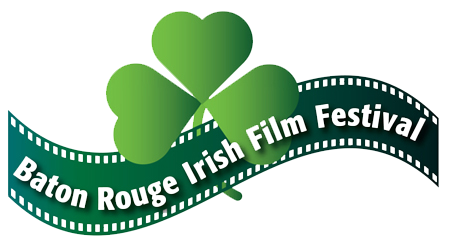 And if you're in the Louisiana area in July you can catch Phil at the 2014 Baton Rouge Irish Film Festival! July 18th


Also a big thanks to the lovely folks at The Corona Fastnet Short Film Festival last weekend, where The Ledge End of Phil (from accounting) was shortlisted in no less than three categories! 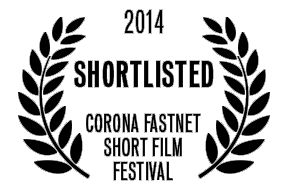