I'd worked with Dan on a couple of projects at Cartoon Saloon so I knew he was fast with a wacom, had a good sense of humour and that he had a strong opinion on pretty much everything. Which was good because even though we were on a tight schedule I didn't want the script to be written in stone, the film needed to be able to evolve at the every stage. Starting here


I broke the script into scene outlines so we could see what information we needed where and when. Because of our budget we only had Dan on the project for a little over a week. So it was a fun but intense process. Oh and to make it slightly more complicated I was working from the Saloon in Kilkenny, Ireland and Dan was working from Denmark. Skype time

The first thing I sent Dan was the script and the visual approach I'd written for the funding board. This outlined the uses of camera and lenses for the interior vs the exterior world and the use of compositional blocking in each.


We boarded straight into Flash so that we were working with shot sequences not stills. The rule was no pretty pictures just enough to get the flow of the story down. We worked at a screen ratio of 1:2.39 anamorphic. It became clear at the script stage that with 16:9 having become the standard for even preschool shows, the cityscape shots in particular would need a wider vista.


As we got into a rhythm it became a back and forth between Dan sketching out scenes based on my notes and outlines and me editing in my bits and pieces and re-ordering the different elements etc. It was trial and error, we came up with some great stuff that stayed, other stuff we lost along the way as it slowed things down story wise.

Here's an example where we were playing with the idea of Phil constantly self medicating to calm himself down which wasn't in the script. When we see his desk it's cluttered with pills for ulcers, focus enhancers and energy pills for working all nighters. This is a scene Dan boarded for it, though alot of the ideas were lost you can see we canabalised elements from it that ended in the finished film. (I've put a scratch track from ratatouille on this for the blog, but just to point out we weren't using scratch on these scene ideas while we were working on them)

LEOP danimatic example01 from The Ledge End of Phil on Vimeo.

Your first draft will as a rule be shitty, all you can do is make sure the next one's better, the key (in the words of Andrew Stanton) “is to be wrong as fast a you can”, get as much feedback as you can as early as you can and learn to listen. 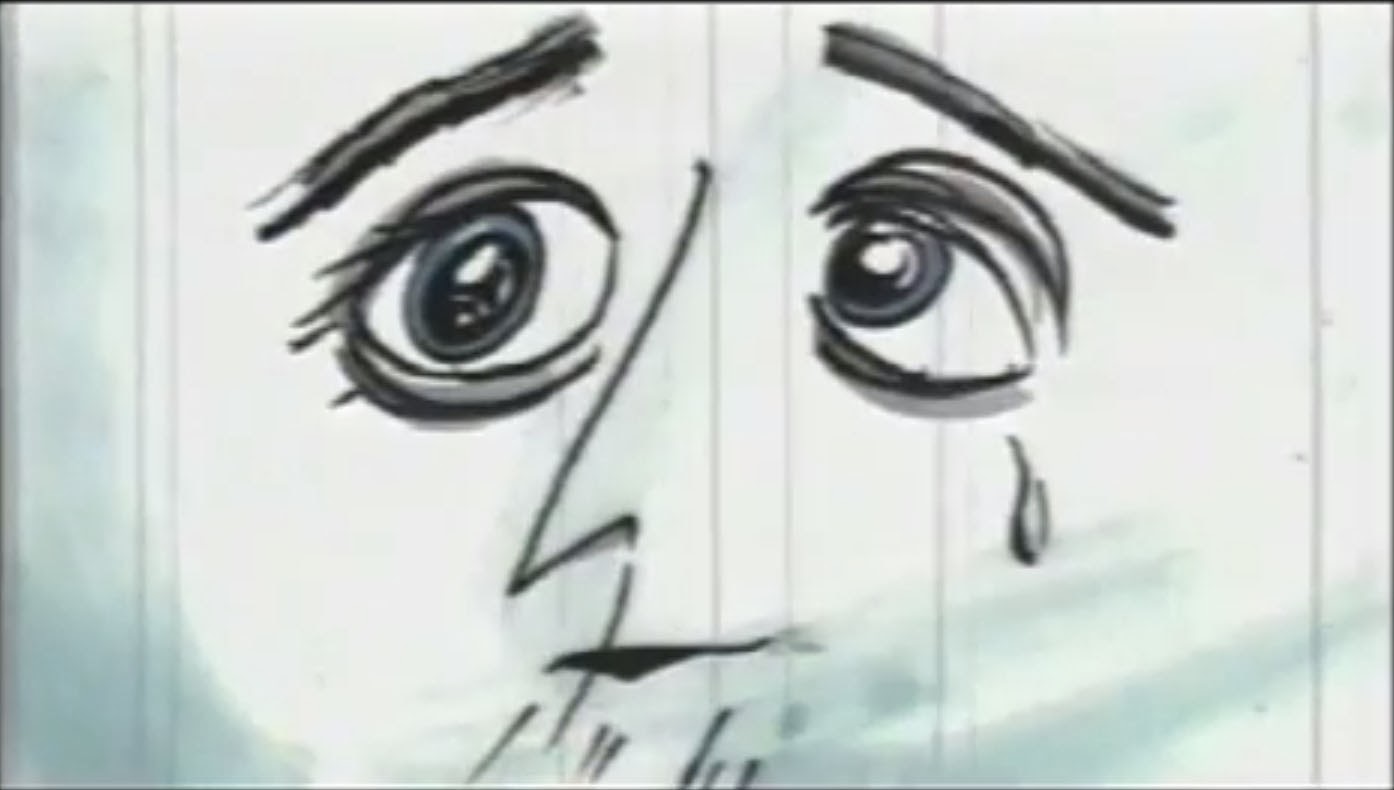 "is this what the finished film is going to look like?"

To give an example of how loose the boards would generally be this is an early version of the opening of the film, with Dan doing most of the phil stuff here and me doing most of the gull. This version was shown for feedback thus the scratch track and the timecode which gives note takers a more accurate time reference

LEOP_Animatic_Example02 from The Ledge End of Phil on Vimeo.

One note that kept coming up was "we never see Phil in his “normal” routine before he goes out on the ledge so we don't have anything to measure his levels of anxiety against." It's something Dan had mentioned a number of times when we were boarding but i'd shot him down on it. I'd chosen to write the scene without the prologue and was sure we could make it work. But now that it was being brought up on all sides I obviously couldn't ignore it anymore it didn't work.

As i had never envisoned the film as opening with an interior scene before i found it quite hard to get my head around. I boarded a few versions but they were overly complicated and took too long to get to the point. Eventually I asked Nora Twomey (Co-Director on Secret of Kells and Director of the upcoming feature film “The Breadwinner”) who I've mentioned before here on the blog if she would board something for it and she nailed it straight off. Though shots were reordered and retimed, compositions changed etc the opening shots inside the office you see in the trailer are pretty close to her draft.

Carmen Hannibal who came on to intern for a week had an input at the boarding stage too. Though none of her shots made it directly to screen, while myself and Dan were focusing on the minutia of the sequences, Carmen sketched phil and the seagull in wider shots containing both characters. Showing the geography and immediate relationship between the two. Being able to edit these in during tests helped us open things out in terms of our shot choice for the sequence.

Obviously though the finished film wasn't boarded in a week! Working with Dan helped to put a shape on the film, and brought up loads of new ideas aswell as economy in the storytelling. But between different submissions, recuts and rejigs, I was re-editing, recomposing and reboarding pretty much up until the last week of post-production. As I said earlier, it's got to keep evolving

Speaking of which, next week Colourboards!

P.S. The picture of eyes up above is a panel from a Teddy Newton storyreel on the Iron Giant extras DVD. if you wana see a guy keep it loose while still getting his hilarious ideas across Teddy is the man! http://www.youtube.com/watch?v=01RHJttQPZA
Posted by Paul O Muiris at 08:37