A couple of years ago i was working from home as a freelance animator. Each morning I'd wake up, grab a cup of coffee, do some animating and then sit down for a chat with my good friend Ian Claffey. He was in Berlin, I was in Ireland, we'd chat online about the films and stories that inspired us and we would pitch each other story ideas.

Eventually I found myself focusing on the simple story of an office worker getting trapped outside on the ledge of his building, fifty floors up, locked out and trying to get back in through a window. 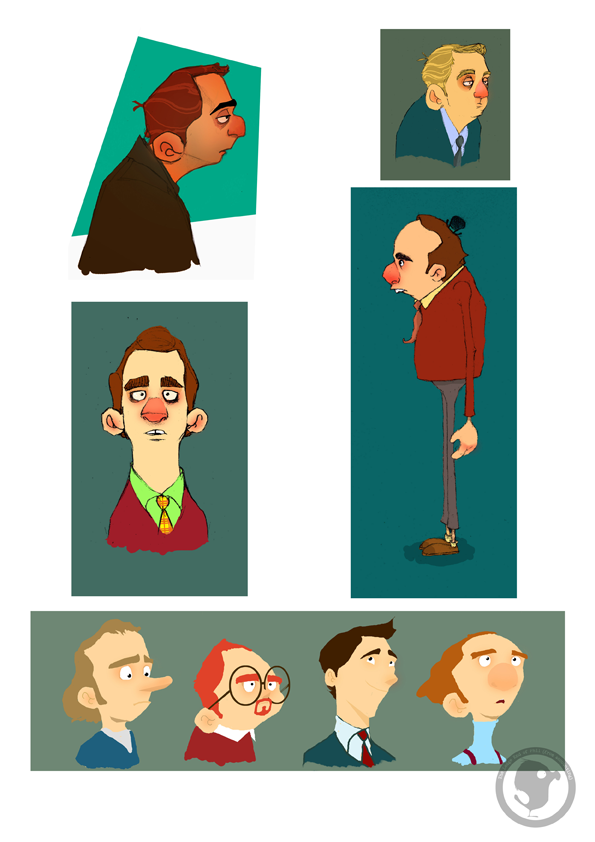 Soon after I moved to Kilkenny to start working with Cartoon Saloon. So now i was writing and doodling for the film at night and during the day I had the great opportunity of working on a project for Saloon's Nora Twomey. Nora just happens to have directed two out of three of my favourite irish shorts, Cúilín Dualach and From Darkness (and by a weird co-incidence was an animator on the third, brown bag studio's The Last Elk) She was also co-director of the oscar nominated feature The Secret of Kells.

A couple of the artists in the studio took notice of my little side project and started contributing sketches. These are a couple i found from my friend Miki Montlló (he comes back in again a little later in the story!) 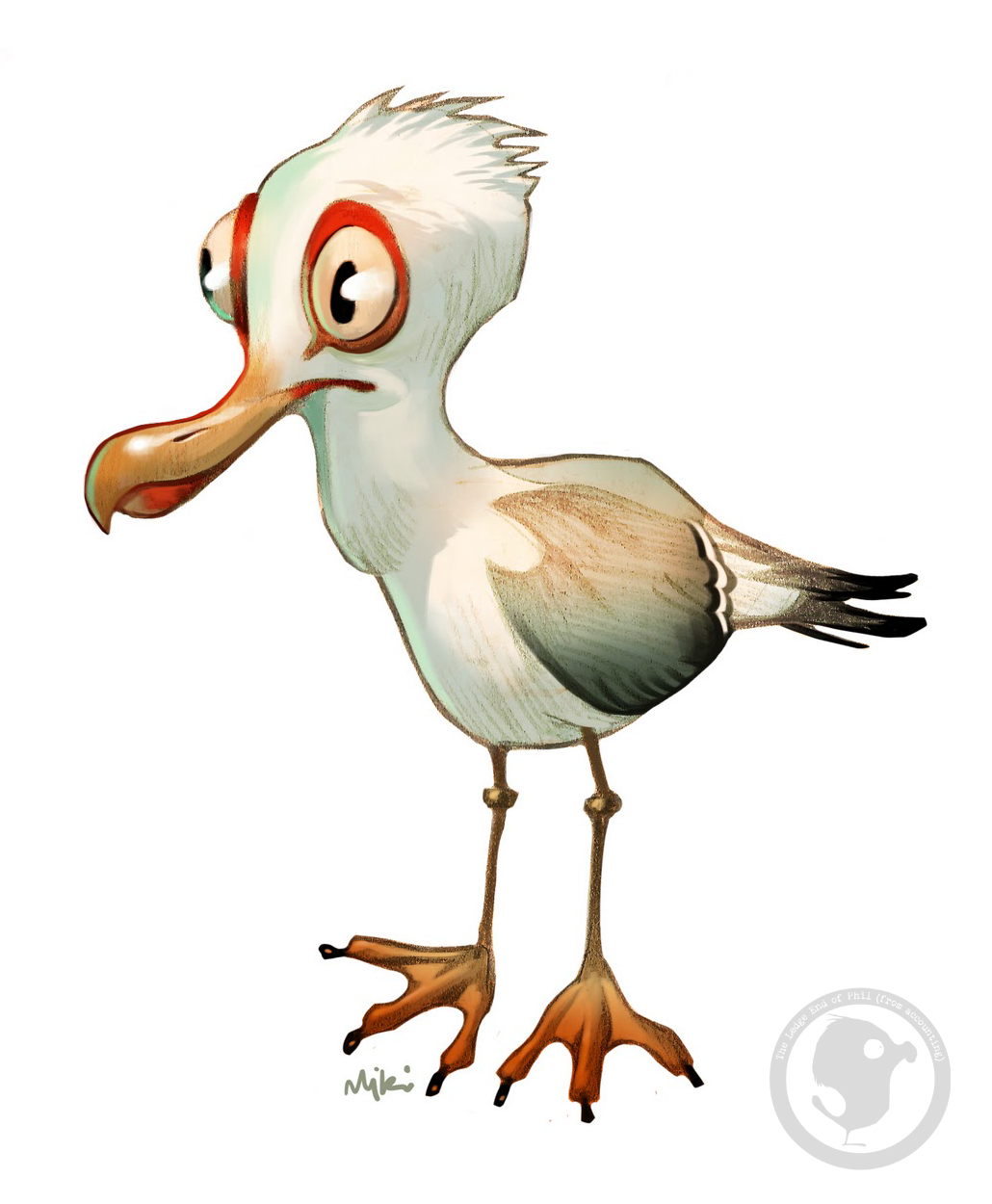 After awhile the heads of saloon became aware of my side project, Nora even offering great script notes and advice. Apparently without really realising i now had some of the best artists in the studio working on my film in their spare time, so the saloon asked me to pitch them the film. According to them if i could inspire that in people i could direct.

I pitched them some artwork and the idea that “The Ledge End of Phil (from accounting)” was the story of a man battling his constriction, trapped between two worlds; the safety of the interior world versus the danger of the exterior. Phil was a man trapped on a thin strip of ledge between the two. Oh, and there was a seagull...

Luckily for me they liked the idea and came onboard to give me studio backing for the funding pitch to the Irish Film Board.

So now things got scary, i had an opportunity to pitch my idea, a fantastic studio to back the film, I had some sketches, a strong first act, a meandering 2nd act and no ending.....

It was time to start nailing down the script! See you in the next post!
Posted by Paul O Muiris at 07:31